Metaformic Theory states that modern-day material culture is rooted in ancient menstruation rituals, called “metaforms”. Since then, as we have applied the theory to research and case studies we shifted to the term Metaformic Consciousness. Metaformic Consciousness is a tool to understand the role of menstruation in the creation of culture; this work is being used in the fields of economics, anthropology, linguistics and sociology.

Metaformia Journal, established by Grahn, was one of the first and most insistent resources at the dawn of the Menstrual Movement. As activists focused on free bleeding, menstruation celebrations for young women, equity around issues from taxes(“the tampon tax”) to labor laws, and destigmatizing public discourse about periods, Metaformia provided articles and content to reframe our understanding of the menstrual taboo. 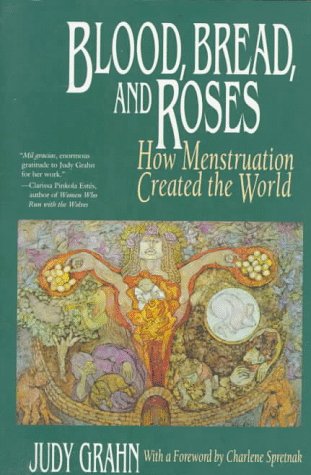 Blood, Bread and Roses: How Menstruation Created the World

“Grahn’s intriguing excursion through folklore, myth, religion, anthropology and history bespeaks a feminist conviction that male origin stories must be balanced by a recognition of women’s central role in shaping civilization.” -Publisher’s Weekly 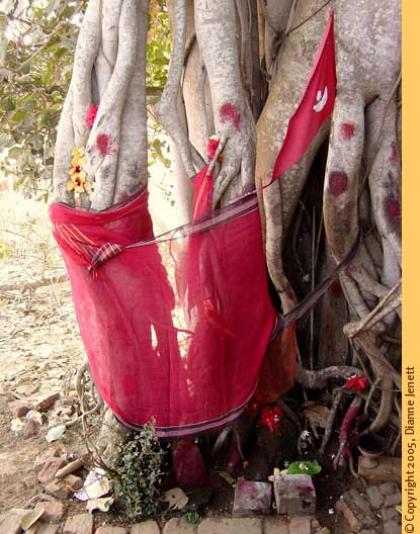 Metaformia – A Journal of Menstruation and Culture

“So we are multiple-genre, and multi-disciplinary in our approach to what we think is one of the most important subjects to surface in modern times: the reclamation of women’s rites as essential to our humanity, and of men’s rites as parallel to them.” -Metaformia Journal