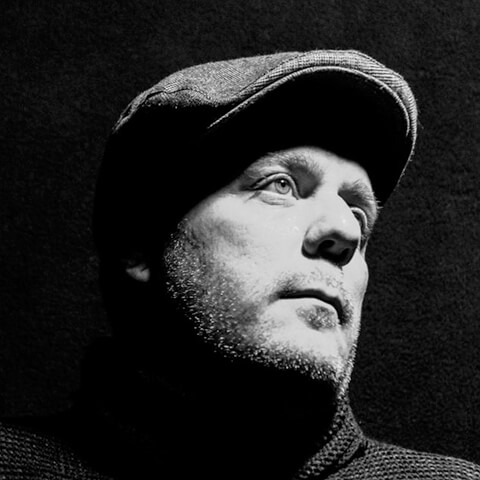 Gregory Gajus, is a queer cultural theorist and culture maker living in New Orleans, Louisiana. As a young gay activist, they earned their chops deeply involved in  ACT UP and Queer Nation, served as a national youth organizer for the 1993 March on Washington for Lesbian, Gay and Bi Equal Rights and Liberation and lived in residence at the Radical Faerie community Short Mountain Sanctuary. Gajus is best known for calling for and organizing the 1994, keenly effective $300 million Gay Boycott of Cincinnati, in response to the passage of an anti-gay initiative. They hold an MFA in Creative Inquiry from New College of California.

As a longtime student and protégé of gay icon Dr. Judy Grahn, Gajus aided her in the research of her American-Book-Award-winning A Simple Revolution, which documented the early years of the gay, women’s and queer social movements of the United States. They have taught at New College of California, California Institute of Integral Studies, and the New Orleans Drag Workshop. Gajus serves on the Executive Committee of the Board of Directors of the Tennessee Williams New Orleans Literary Festival and is a Founder and Trustee of the Commonality Institute.

Their poems and essays have appeared in James White Review, Gay Book, Miami Herald, Bay Windows, Marilyn Medusa and Metaformia Journal. Their research interests fall mostly in the areas of camp and drag as expressions of social activism and transformative pedagogy. Gajus is currently developing a creative nonfiction style screenplay based on the life of drag legend Rae Bourbon and a crowd-sourced speculative fiction project that ponders the intersection of climate change and space travel.