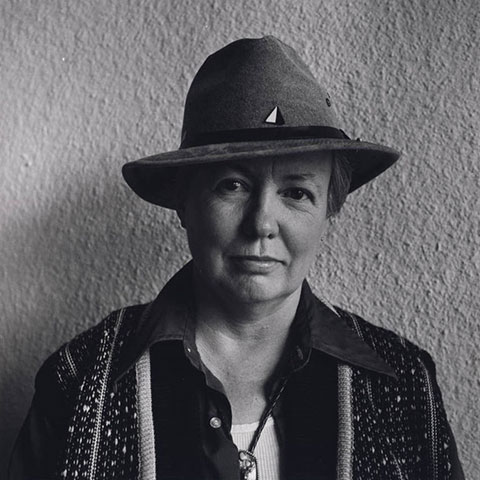 This selection is from the introduction to
Love Belongs
To Those Who Do
The Feeling:
New and Selected Poems (1966-2006) 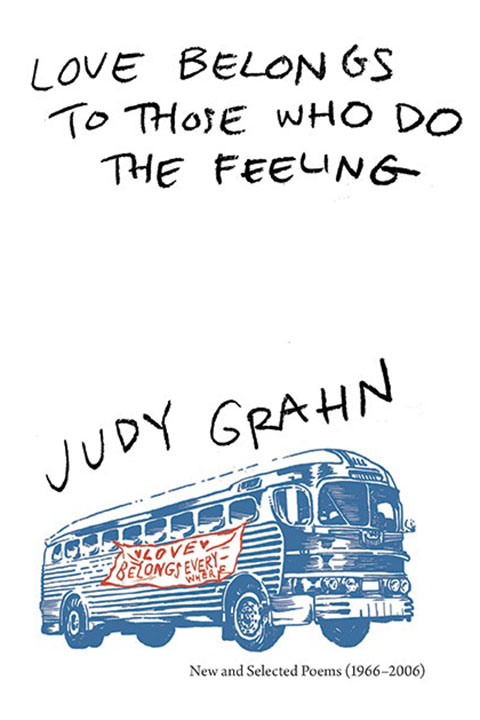 I am so tied to community for my writing, that if I don’t have one I will go create one, just to have a community to write into; to connect with; to write from. To some extent this has been the primary way I have gotten my work to be understood; then community people of all descriptions carry it into the world, write it on walls, take it into classrooms, put it to music, put it up on their websites, and simply refuse to let it disappear. The people who love it put it to “use.”

That may seem strange to still need this conduit given that “accessible” is the number one description for my poetry. but I am not talking about style or form – I am talking about content. The content of my work has always been controversial, especially for folks who just don’t want to engage with the necessity for social change. But what is love about if not looking after others?

Commonality holds that individuality and difference within a context of possible unity. Commonality holds that we are at the center of some groups and the margins of others; overlapping boundaries of affinity and mutuality help us form alliances; our differences create a tension that stretches, teaches, and demands continual negotiation and occasional revolution.

Commonality is the overlapping of circles; there is not just one single circle with margins and center. While there are circles with fewer of certain kinds of resources an access, there are also “wealthy” circles that are “poor” and bereft of community or time or social values; there are “unwealthy” groups that have artful, dignified lives, and so on. Commonality ask people to look for what we have in common, and to respect and acknowledge differences. Commonality makes of every person a subject, not an object. Ideas and practices of commonality are not about trying to find one thing which we all must hold in common, like a common dream, or a common language. or a common set of ideal behaviors. Alliances are about different kinds of practical commonality, commonality of experience, need, purpose, intention, or direction; common cause. And within the multiple circles of commonality, common differences are not only allowed, they are expected, including differences in dreams, desires, and language; in economies, histories, psychologies, and spiritualities.

The portraits in The Common Woman Poems needed complicated metaphors to encompass life experiences that hadn’t been made public, and were at that time shocking to people: responding with violence to the abuse of one’s child; having an abortion; being secretly lesbian and self-sufficient; expressing brazen craziness and religious mysticism; coping with a mate’s hatred of fatness; having to raise too many children, including those of the neighbors; being boss but not knowing how to hold authority. These subjects seemed overwhelmingly “unpoetic” and unspeakable in late 1968. I embedded the women in the truths of their life experiences with some common tools they use to get through the day (a flask/escape, high heels/flirtation, apron/service, hammer and nails/independent competence, exotic hat/self expression, bread/communion) and then matched these with powers of nature: crow, snake, smoke, thunderstorm, sea water, monkey, third eye. Color seemed particularly necessary to give the portraits depth, so Detroit Annie’s hat has outrageous feathers, she is wine red as a metaphor of her real subjects, blood and capacity to dance right off the cliff.

The common women were composites, except for Vera, my mother. Detroit Annie (not her name) was modeled for several friends and also for an exceptionally intense person who sat in my lap (she was hitchhiking) on her way to Detroit. Within a few days we heard that she had immolated herself with gasoline in protest of the Vietnam War. I often think of her burning her own image into the sky over that terrible war, which like its match in Iraq, we could not bear, and did everything we could to stop our government from doing.

You have Successfully Subscribed!