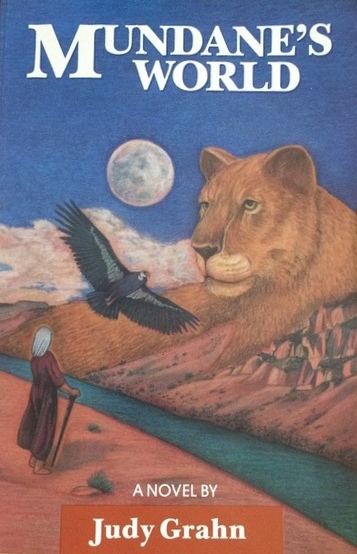 When you support our crowdfunded launch campaign at the $50 level, we’ll mail you one of Judy Grahn’s books signed by her in gratitude to you for your support!

Mundane’s World (an ecotopian and metaformic novel)
A Simple Revolution: The Making of an Activist Poet (Grahn’s memoir)
Hanging on our Own Bones (lamentations in nine part poems)
The Queen of Swords (a play with poetic myth)
The Judy Grahn Reader >>> Read more here!
love belongs to those who do the feeling >>> Read more here! 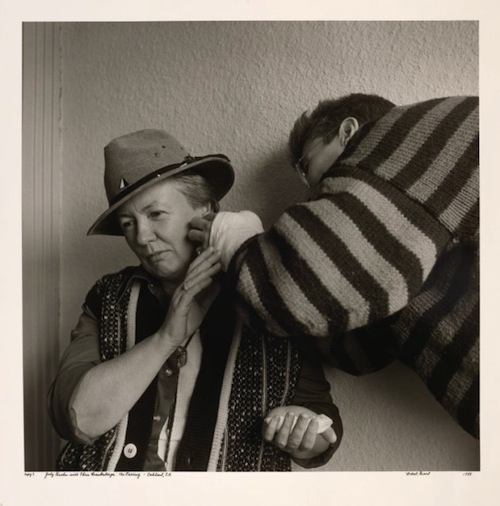 “Marginality itself becomes a ribbon of road” – The Judy Grahn Reader

Rather than seeing a static, two-dimensional world of center vs. margin . . . we should perceive the world more complexly. In what she calls a “many-centered multiverse,” margin and center are in motion; both center and margin shift and trade places. She writes, “exiles from one place are first class citizens of another, margins of one ‘globe’ are centers of another, ‘marginality’ itself becomes a ribbon of road, a continual and vital interaction shaping and reshaping whatever lies within borders, and ‘difference’ is so essentially common (and Self-centered) that it is duplication that is the oddity.” 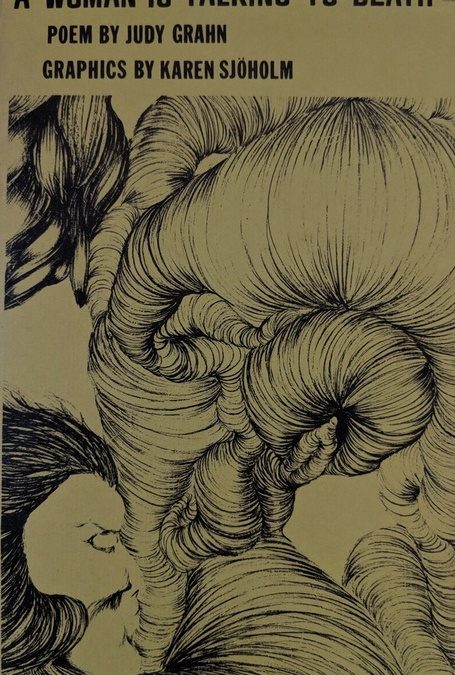 New Classes Currently In Development for availability in 2021

The Commonality Institute is proud to announce that our first public class will be focused on commonality and anchored by one of Grahn’s most famous poems “A Woman Is Talking To Death.” Consequent classes will explore Grahn’s metaformic philosophy and texts such as CUNY’s 2017 publication of selections from “Blood, Bread & Roses: How Menstruation Created the World,” as well as the germinal book exploring the historical and sacred cultural role of LGBTQI+++ culture “Another Mother Tongue: Gay Words, Gay Worlds.” 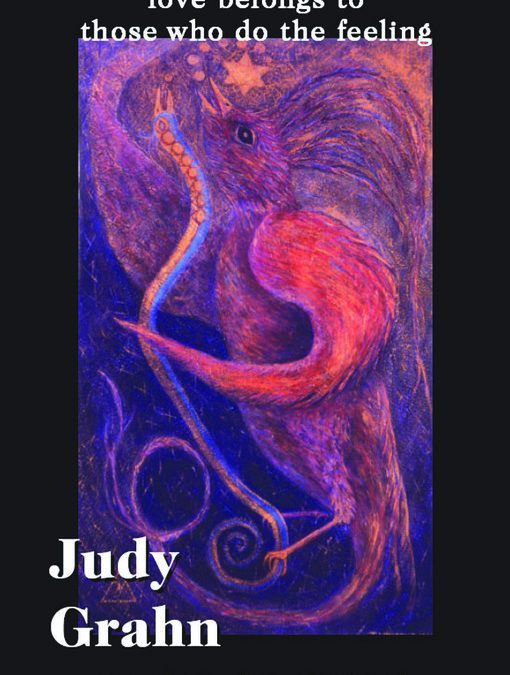 love belongs to those who do the feeling

“Judy’s poetry is rangy and provocative. It has been written at the heart of so many of the important social movements of the last forty years that the proper word is foundational—Judy Grahn’s poetry is foundational to the spirit of movement. People consistently report that Judy’s poetry is also uplifting—an unexpected side effect of work that is aimed at the mind as well as the heart. Judy continues to insist that love goes beyond romance, to community, and that community goes beyond the everyday world, to the connective worlds of earth and spirit.” 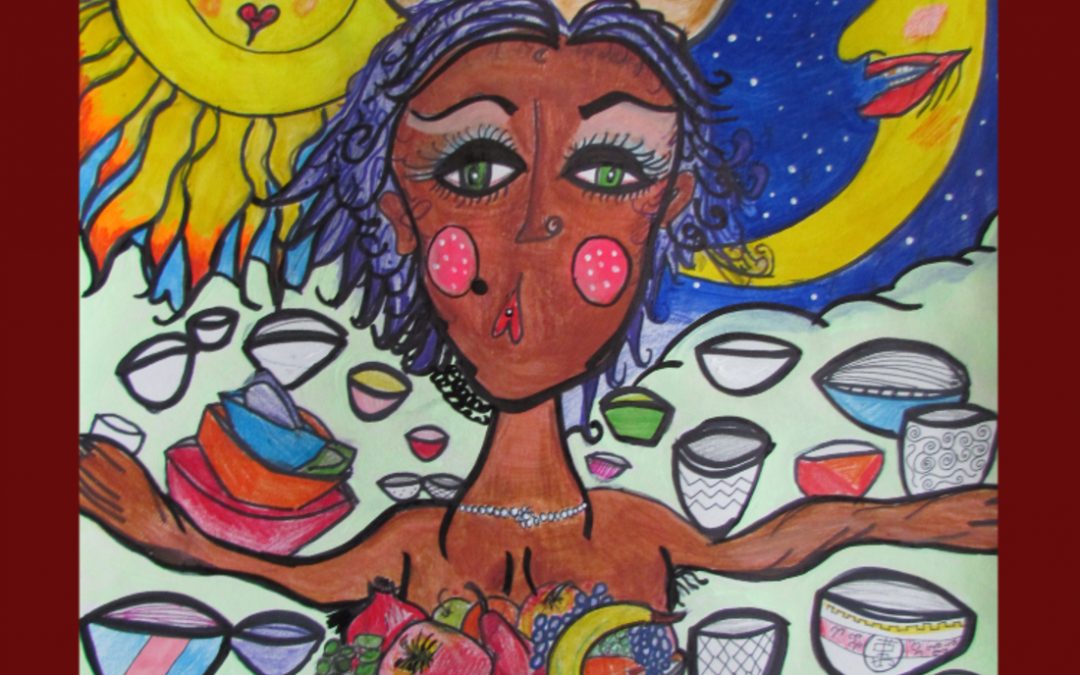 Limited Edition Release: “To The Mother of All Bowls” chapbook

In coordination with our crowdfund campaign during the month of June, we are releasing a special limited edition chapbook featuring Judy Grahn’s poem “To The Mother of All Bowls” from the collection Love Belongs To Those Who Do The Feeling.

This special production is only available as a perk to crowdfund donors! Everyone who donates at any specified level ($50, $100, $500, . . . ) will receive a limited edition chapbook as a measure of our gratitude to you!